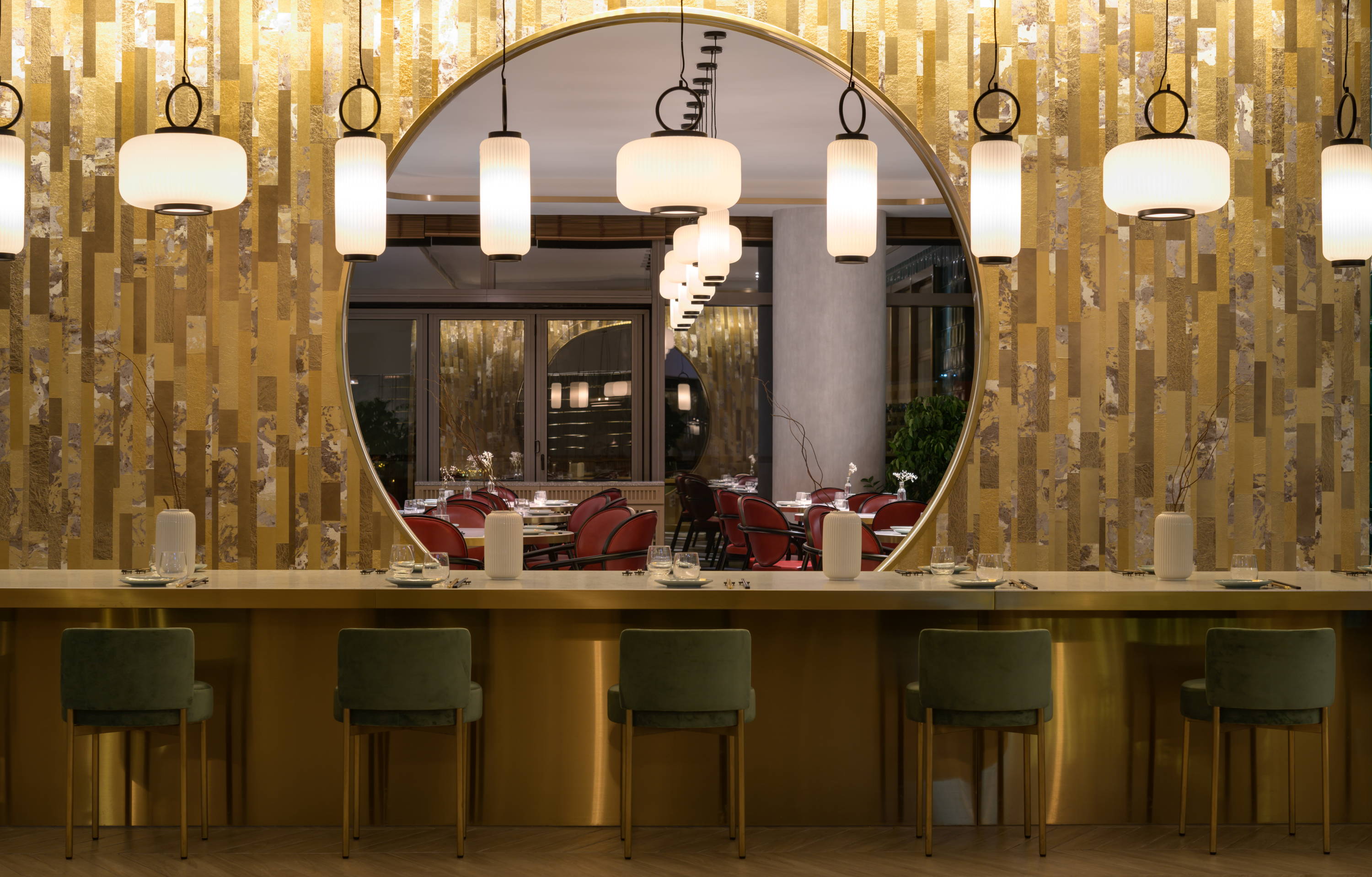 In August 2019, K11 Musea, the world’s first museum-retail destination, opened its doors. Aiming to merge culture, shopping, and art, the look of every store within, including leading luxury brands such as Off-White and Chanel had been curated to fit within the architectural principles of the shopping destination. More than 100 acclaimed local and international artists, architects, designers and environmentalists worked together to make K11 MUSEA a unique one-of-a-kind space which merges culture and innovation into one space.

Among the talents that have contributed to the K11 MUSEA space are Lim+Lu, the Hong Kong creative architectural design practice run by Vincent Lim and Elaine Lu. Their task was to design the space of Yung’s Bistro, the new contemporary dining experience of the Yung Kee restaurant, an integral part of Hong Kong’s heritage from 1942. The project was a true bridge between two generations. Yung’s bistro was envisioned by the inheritors of Ying Kee Restaurant for which Vincent’s father, William Lim, had refurbished a few years ago through his architectural practice CL3 Architects.

Keeping it local and integrating heritages were key elements in the design of Yung’s Bistro. Vincent & Elaine’s architectural principles have largely been driven by an East meets West philosophy, merging Asian and Scandinavian aesthetics. The duo has worked with Danish brands such as New Works, and most recently Kvadrat, and are the designers behind Lucie Kaas’s Moonbeam collection.

Elaine and Vincent wanted to integrate some of the elements from Vincent’s father’s design in Ying Kee Restaurant to represent the link and bridge between the restaurants and the designers respectively. Elements such as the tiles used on the walls, or the terrazzo sourced for the tables, all have roots back to the restaurant’s heritage. Lighting within the restaurant uses among others, Lucie Kaas’s Moonbeam lamp in both small and large pendants. Moonbeam, made from ribbed frosted glass and steel is a modern interpretation of the classic Asian paper lantern.

The final look was modernization of the restaurant’s origins, merging generations and architectural styles. 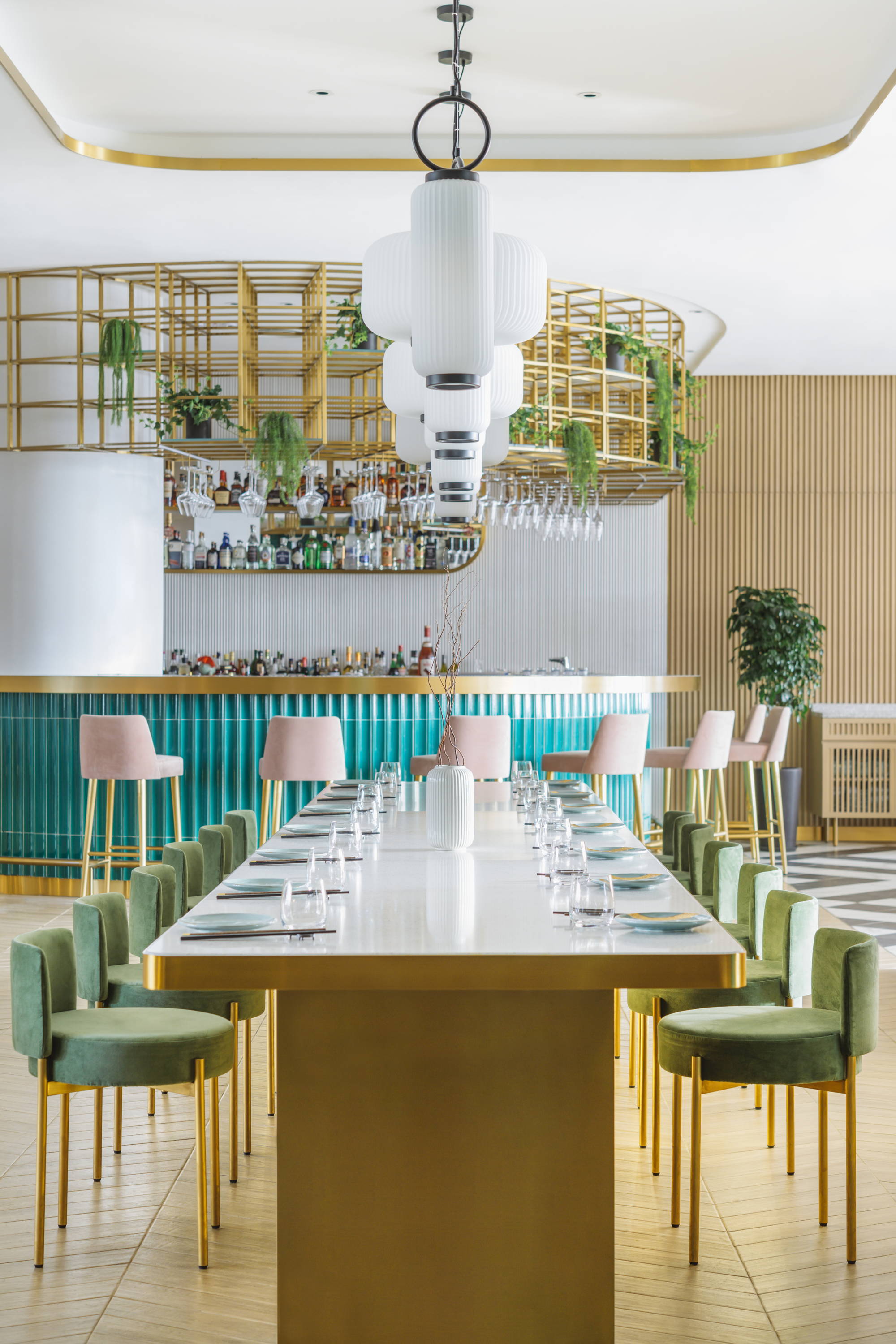 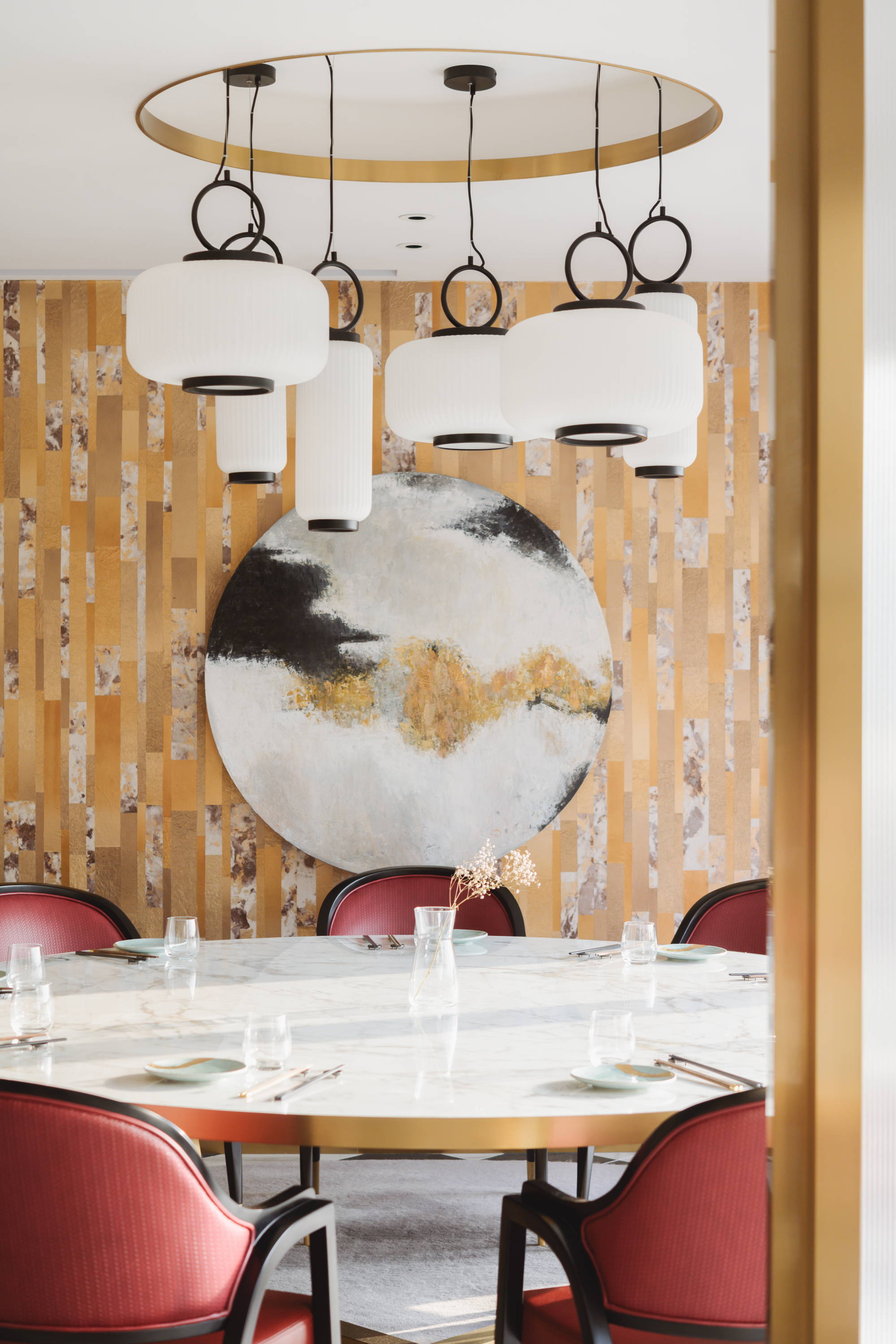 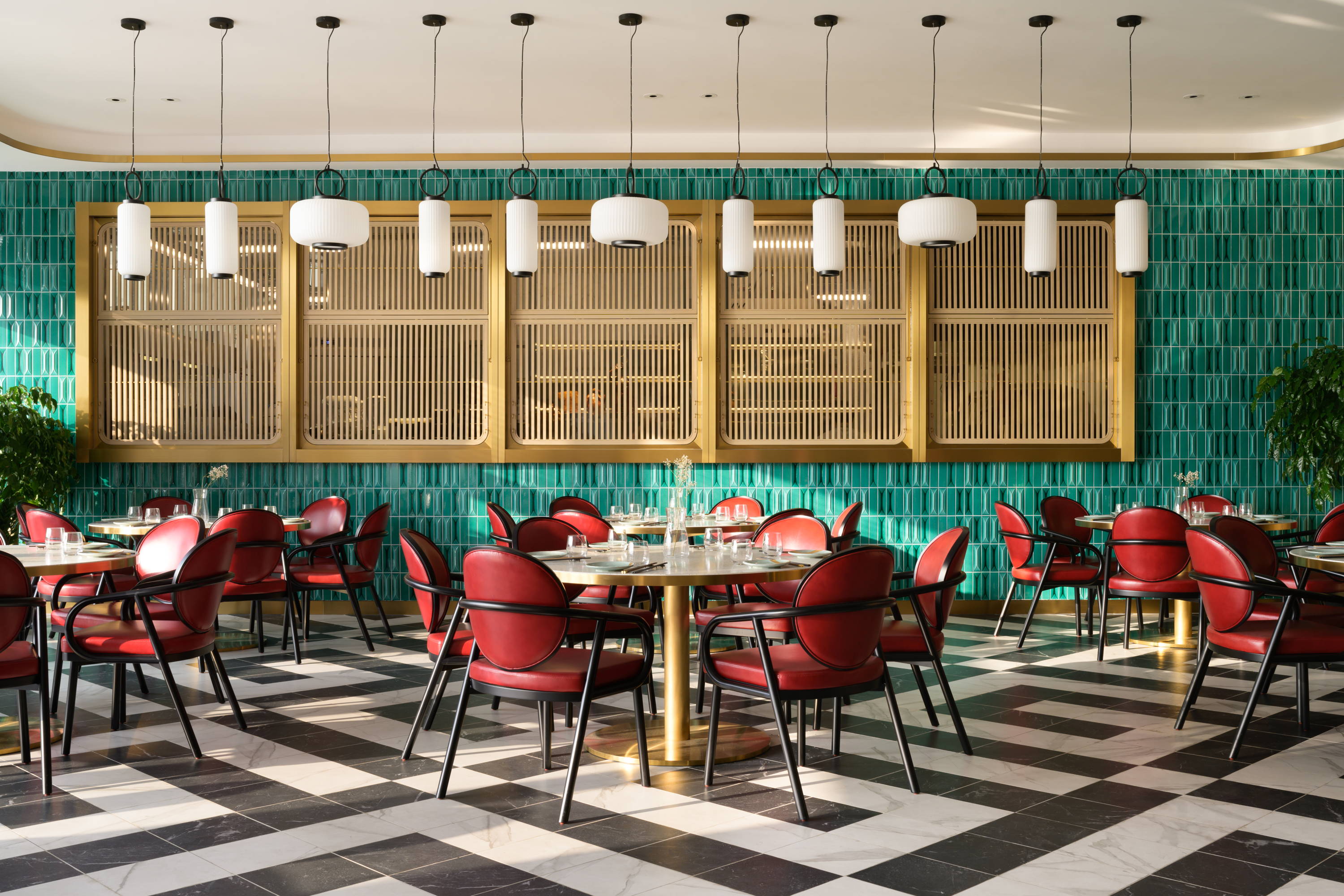