“When anyone tells me I can’t do anything… I’m just not listening anymore.”

Flo-Jo - the fastest woman in the world, not only broke records, she broke the mold for female athletes forever. 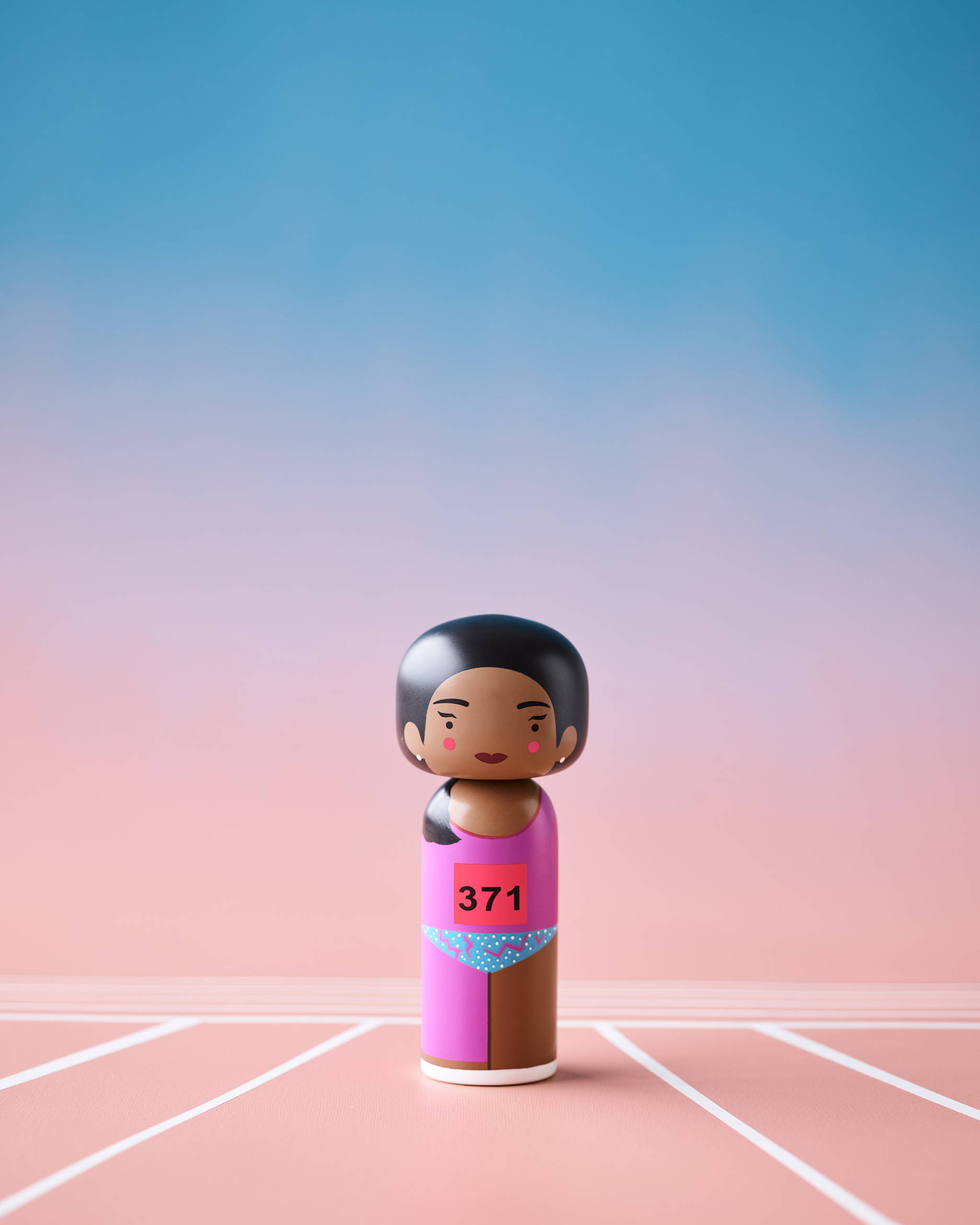 An inspiration to so many that followed her, Lucie Kaas pays tribute to the legendary Flo-Jo by including her in the Sketch.inc for Lucie Kaas collection. Becky Kemp, designer of the collection, took inspiration from the tracksuit Flo-Jo wore that historic moment she became the fastest woman in the world.

Florence Griffith-Joyner, or Flo-Jo changed the face of sports forever. The fastest woman in the universe, she made her presence as loud possible with sensational track suits paired with colorful nails and eye makeup. While most don’t think twice when they see purple hair on the football field, or a tutu on the tennis court, it was Flo-Jo, with her unconventional and head-turning style that opened the doors for bold looks in the sports arena. For Flo-Jo, fashion was a part of her performance strategy. Leaving her competitors in the dust, she became the first American female to win 4 Olympic medals in the same year.

Flo-Jo broke the mold of what was expected of female athletes during her time and her message was clear: embrace who you are and never compromise.