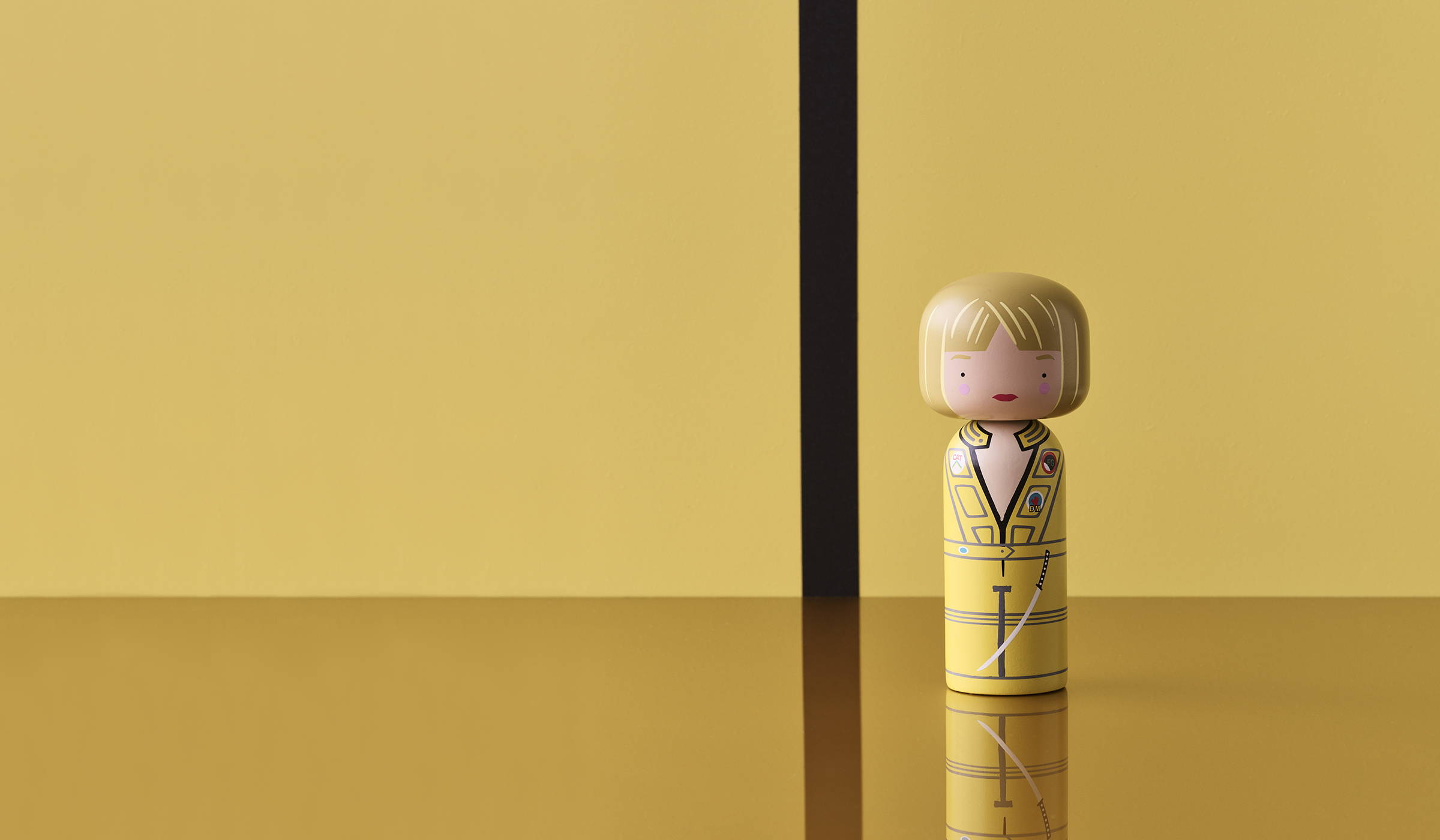 Tarantino’s works take place in an alternate universe where fact and fiction live side by side. It’s a world where his characters act, speak, and relate to each other in unpredictable—and often volatile—ways. They play by different rules, and force us to question what is right and what is wrong. Unconventional character development has been central to Tarantino’s signature style. Sometimes despicable, sometimes admirable, they almost all share a celebrity status parallel to the actors who portray them.

In short, Quentin Tarantino’s characters are anything but ordinary… which makes them the perfect addition to our growing line of collectibles designed by Becky Kemp. Characters from the masterworks Pulp Fiction, Jackie Brown, and Kill Bill will be transformed into figures inspired by traditional Japanese Kokeshi dolls.

This Sketch.inc collection will include the following:

Winner of the Palme d'Or at the 1994 Cannes Film Festival, Pulp Fiction earned a categorical place in cinematic history. The diverse cast, their powerful dialogue, and unparalleled chemistry all contributed to the groundbreaking film’s triumph.

Mia Wallace, wife of crime boss Marsellus Wallace, is one of the film’s most renowned characters. She likes five-dollar milkshakes and rare burgers. She hates mindless chitchat. Mia generates fear in her husband’s hitmen, even though they find her sultry appeal difficult to resist.

Vincent Vega, contract killer for Marsellus, plays a pivotal role with his cold-blooded partner. But, it’s his dance moves with Mia in a 1950s-themed diner that create one of the most memorable movie scenes of the 1990s.

Jules Winnfield, also a hitman for Marsellus, eventually experiences an utterly unique spiritual revelation. His passionate citation of Ezekiel 25:17 could fool anyone into thinking that it actually came from the Bible. 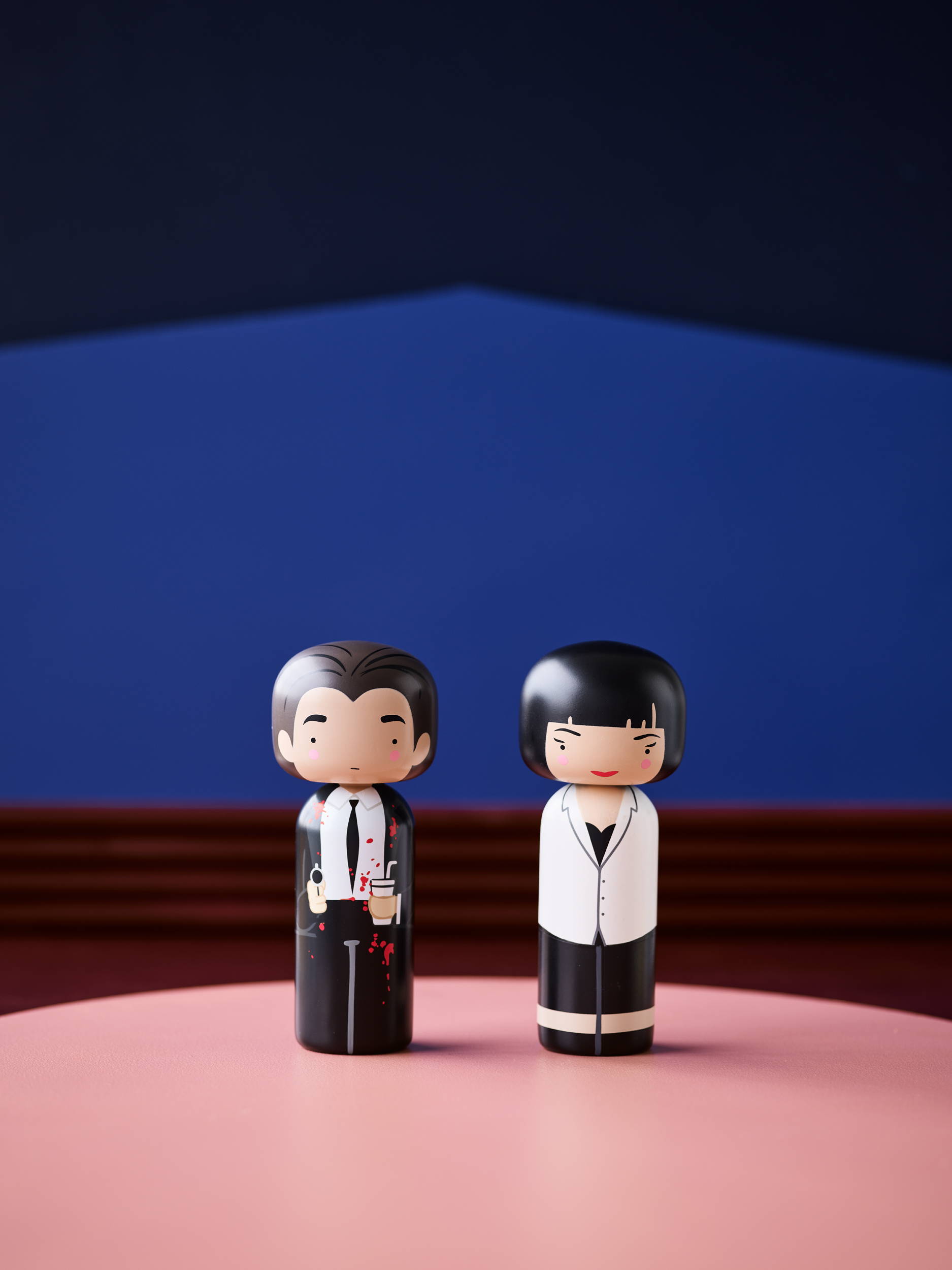 In Tarantino’s third film, Jackie Brown, the title character makes the best of bad options. Working as a flight attendant for a third-rate airline, Jackie doubles as a drug smuggler in order to scrape by. When she’s caught by the authorities, Jackie orchestrates a scheme to free herself from everyone who tries to use her. Jackie is the ultimate player who won’t be played. 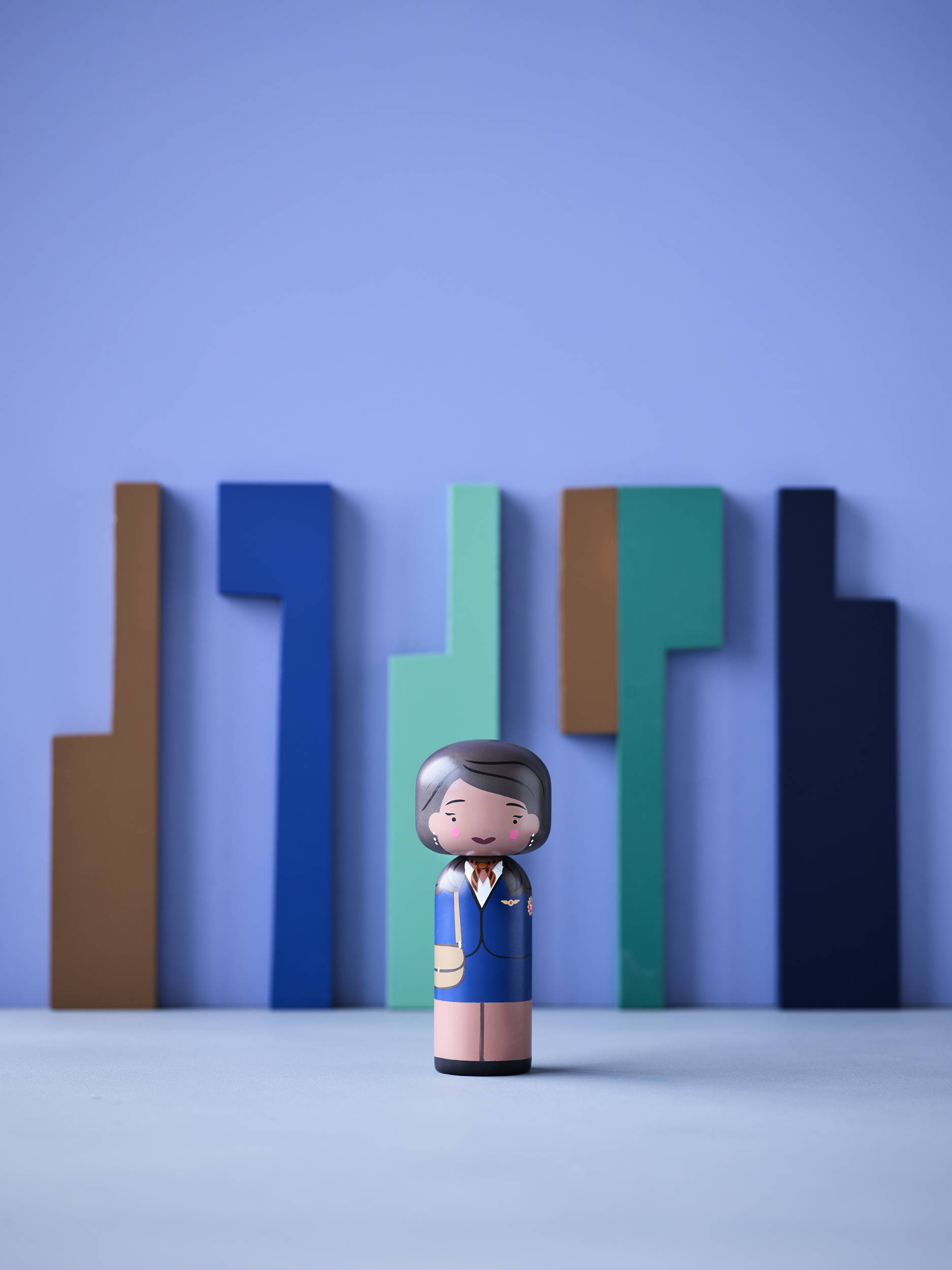 The Kill Bill legacy features a martial arts assassin who seeks revenge and claims what belongs to her. Kill Bill: Volume 1 was one of the first action films to feature a woman along with supporting female cast members playing lethal roles. Pictured from right to left below:

The Bride, Beatrix Kiddo, is a killer out for vengeance. She’s an expert in martial arts, samurai swords, and gun marksmanship. “Black Mamba” is her code name, but yellow is her color.

O-Ren Ishii is a member of the Deadly Viper Assassination Squad and known by the code name “Cottonmouth.” She is the first target on The Bride’s kill list.

Gogo Yubari delights in slaughter… and is also a 17-year-old schoolgirl. Disturbed and fearless, she is O-Ren’s top assassin and personal bodyguard.

Elle Driver, also a member of the Deadly Viper Assassination Squad, goes by the code name “California Mountain Snake” and is known for the black patch over her right eye. 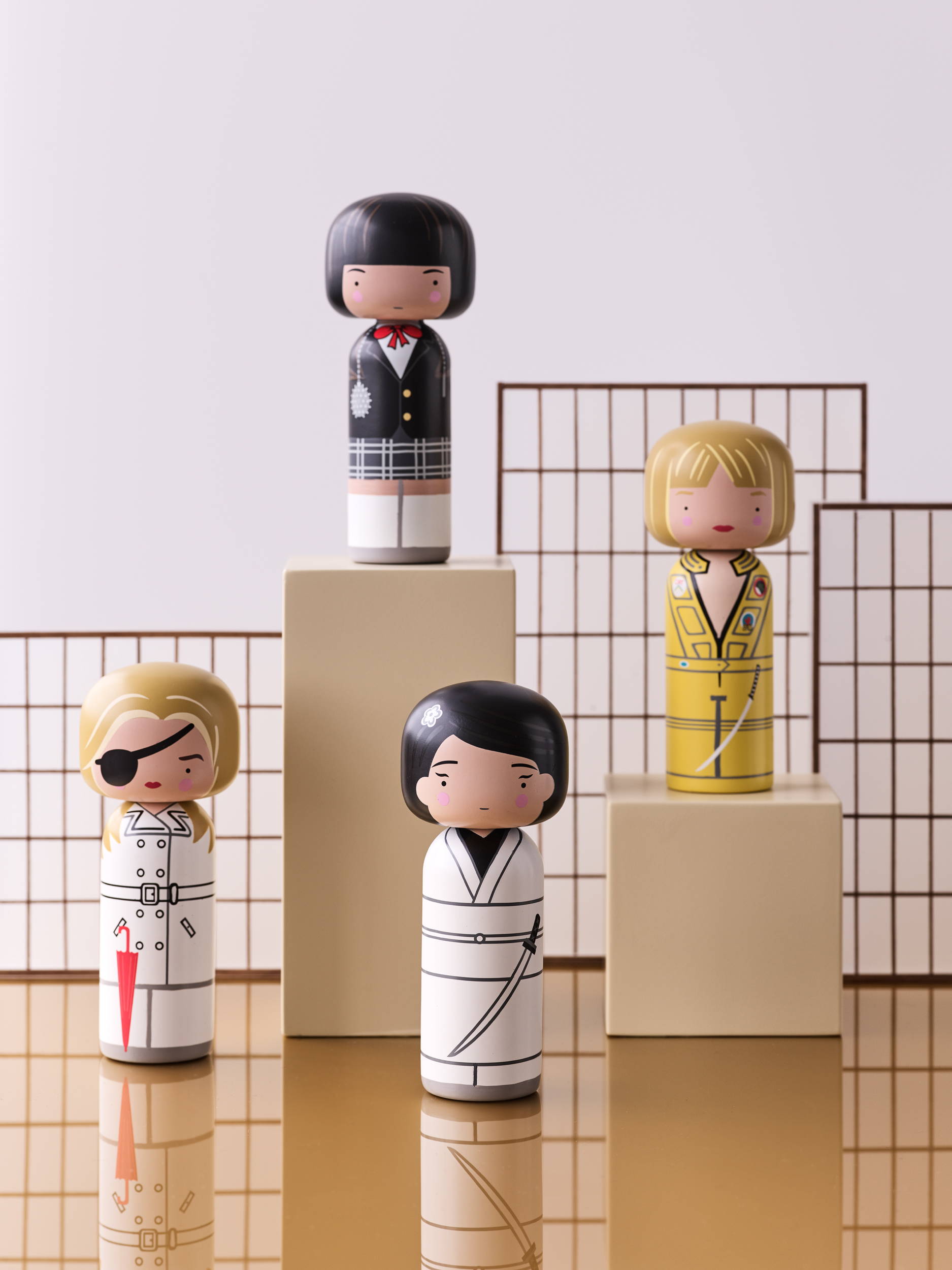