Before athlete activism was trendy, there was Muhammad Ali

Today we reflect on Muhammad Ali as a philanthropist, civil rights activist, and as one of the greatest athletes ever. But make no mistake, at the prime of his career, he was despised by many, outraged masses, and struck an uncomfortable nerve in mainstream America. 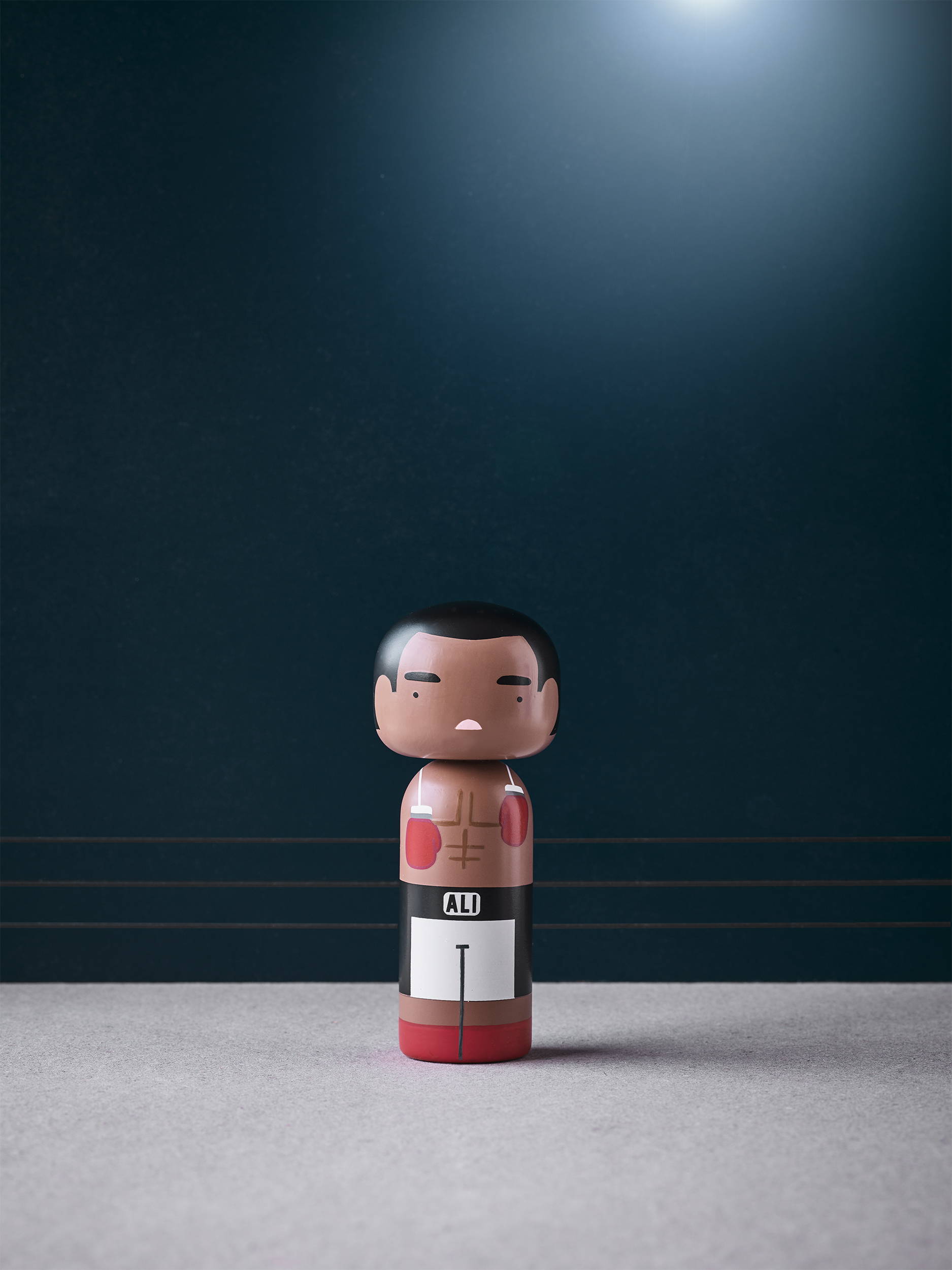 Ali did not follow the script. He didn’t just win matches and bask in the glory of his athletic prowess; he used his position to influence and motivate change. Ali was not just a champion in the ring, he was, and still is, the undisputed champion of social justice in sports.

While Muhammad Ali often made the front pages because of his athletic achievements - his words outside of the ring were as lethal as his blows and footwork against his opponents – he was a force to be heard. Refusing to be drafted during the Vietnam War, he nearly sacrificed his entire boxing career, losing nearly four prime boxing years. Despite the consequence, he was steadfast in his choice - a moral one as he could not rationalize the idea of fighting a war elsewhere when his country when there was a still a fight at home in America. 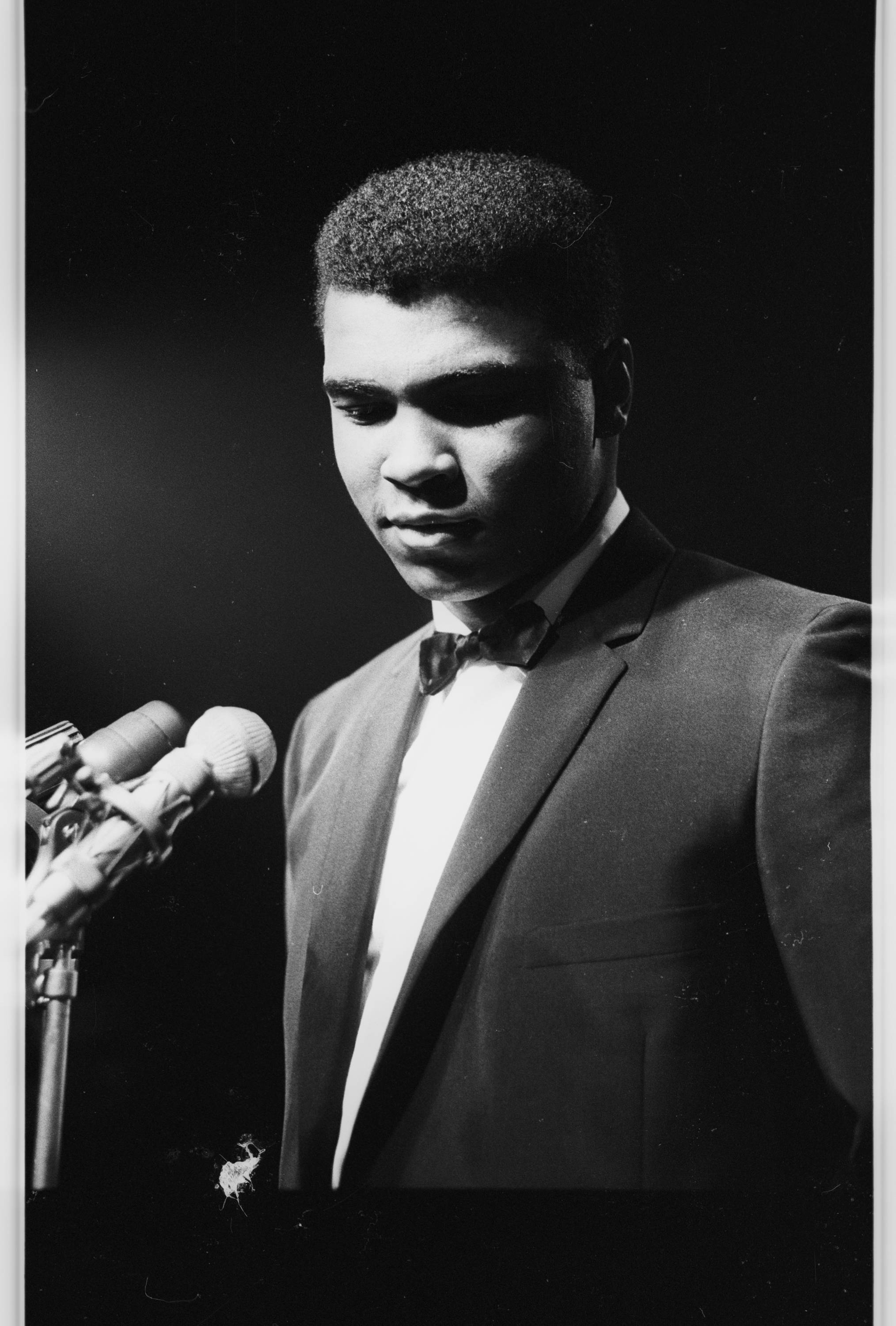 Ali ended his record career with 56-5, including 37 knockouts and the first person to win the world heavyweight championship three times. But he was more than a championship boxer; he was a cultural icon. His fight and influence went far beyond ring and he added a never before seen element of poetry, equality and politics to the world of sports. He defined what athletic activism meant – paving the way for the Lebron James, Megan Rapinos and Colin Kaeperniks of our time.

Ali changed the world. He was simply “The Greatest of all Time”.