Does every woman who achieves something have to be proceeded with the gender-qualifying tag that they are a female too?

Not if you asked Georgia O’Keeffe. On International Women’s Day, Lucie Kaas is proud to announce the introduction of the American impressionist artist and gender equality icon Georgia O’Keeffe to the Sketch.inc by Lucie Kaas collection. 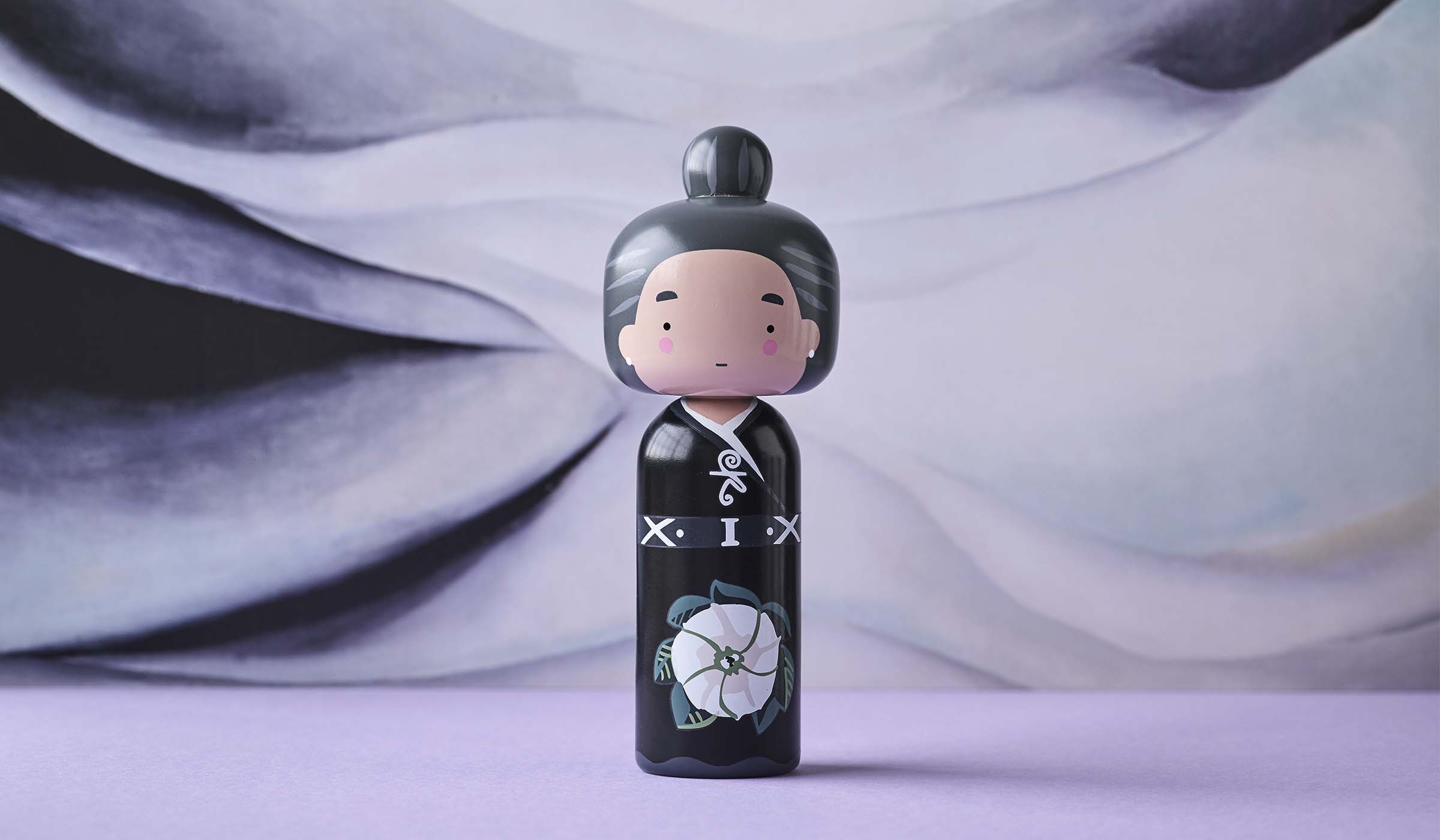 “I have always resented being told that there are things I cannot do because I am a woman,” are some of Georgia O’Keeffe’s most famous words. Her dark, androgynous clothing represented a woman ahead of her time, who would not give into the classic definitions of a feminine dressing style. But O’Keeffe’s strong beliefs were especially obvious in the way she addressed the art world, where she spent much of her career protesting the obvious gender divide. At the time, men were considered better artists and paid more, which O’Keeffe rebelled against by refusing to participate in women-only art exhibits and by comparing herself to all artists rather than just the female ones. She said it best herself “the men liked to put me down as the best woman painter. I think I’m one of the best painters”.

She was indeed one of the best painters. Born in 1887 in Wisconsin, O’Keeffe debuted as an artist in 1916. Her new and simplified style made her immediately recognized as a great talent and trailblazing artist. She became one of the first female painters to gain respect in the American art industry in the 1920’s and has since been categorized as one of the pioneers in American modernism. To her likely dismay, Georgia is still noted historically as the record holder for the highest paid price for a painting by a female artist; her 1932 painting Jimson Weed/White Flower No. 1 was sold for US$44.4 million in 2014.

Georgia O’Keeffe continued to draw well into her nineties and died in 1986. She was a remarkable woman both in terms of her art, but even more in terms of her fight to be herself regardless of gender perceptions. For these reasons, we’re proud to immortalize Georgia O’Keeffe as a kokeshi doll in our Sketch.inc for Lucie Kaas collection.