The new MASQ collection designed by Masquespacio Studio in collaboration with Lucie Kaas are pieces blurring the boundaries between art and functional design. 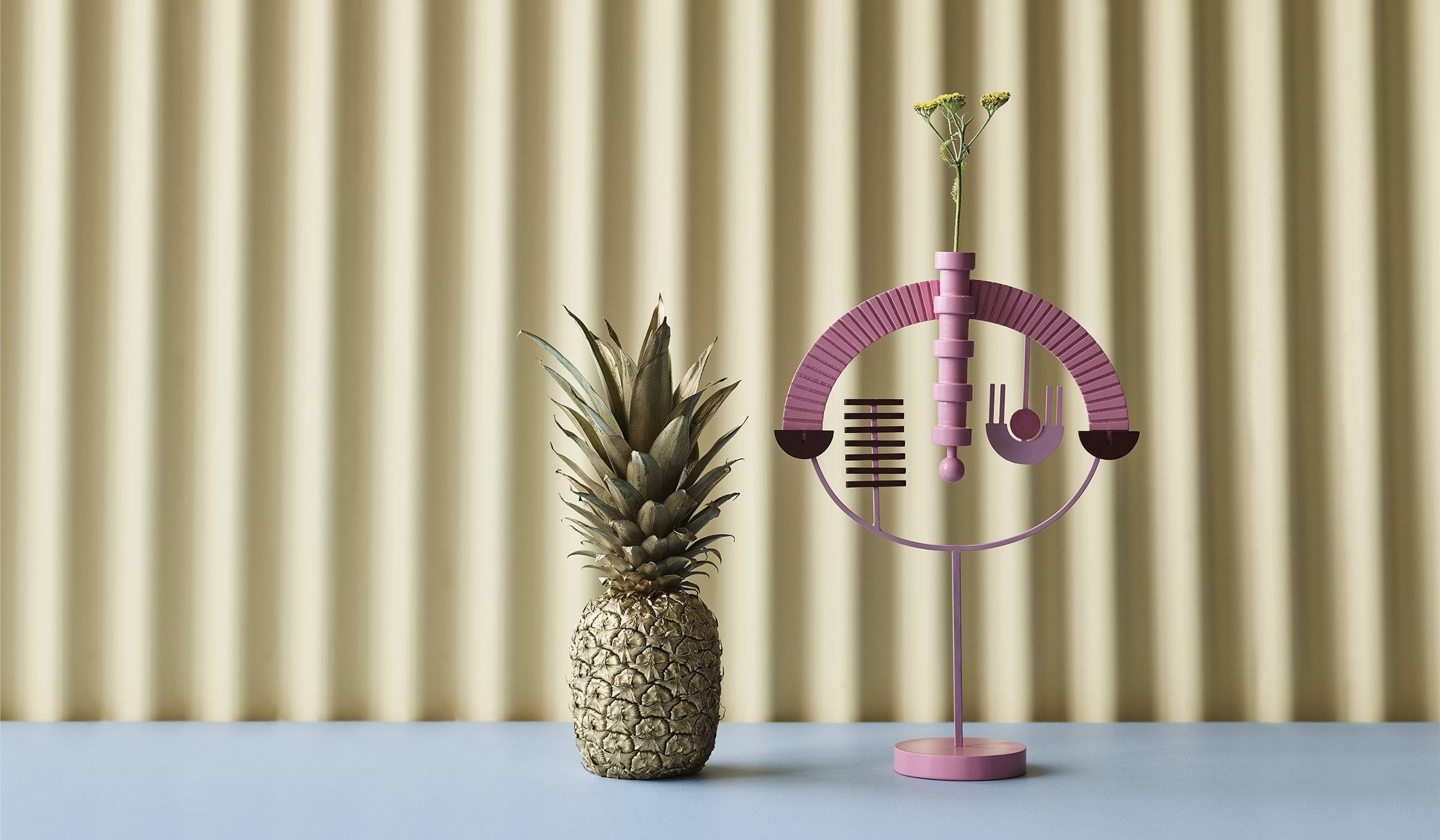 The MASQ collection consists of two mirrors; the woman AMAM and the man APAP and two mini vases fit for one flower; the woman RISUS and the man ONAM. The pieces can easily be mistaken as art pieces for the home, but given a closer look, they reveal themselves to be functional objects.

The collection is inspired by pre-historic masques from Columbia but also has links to The Memphis Group – the design and architectural movement founded by Ettore Sottsass in 1980. Together with these two influences, the MASQ collection is the perfect contrast sprinkled on top of Nordic minimalism.

“When Lucie Kaas asked us to design a mask collection Ana immediately thought about the Pre-Columbian culture before the conquest by Spain in the 16th Century. Some of the inhabitants where specialized in the development of yucca (a delicious vegetable similar to a potato), while others where more specialized in the artisan production of ceramics, gold and other crafts. From this history on we investigated the Pre-Colombian culture and especially their masks,” says Christophe Penasse.

“We didn't want to create a conventional mask, but a contemporary one that could surprise customers” says Ana Milena Hernández Palacion. 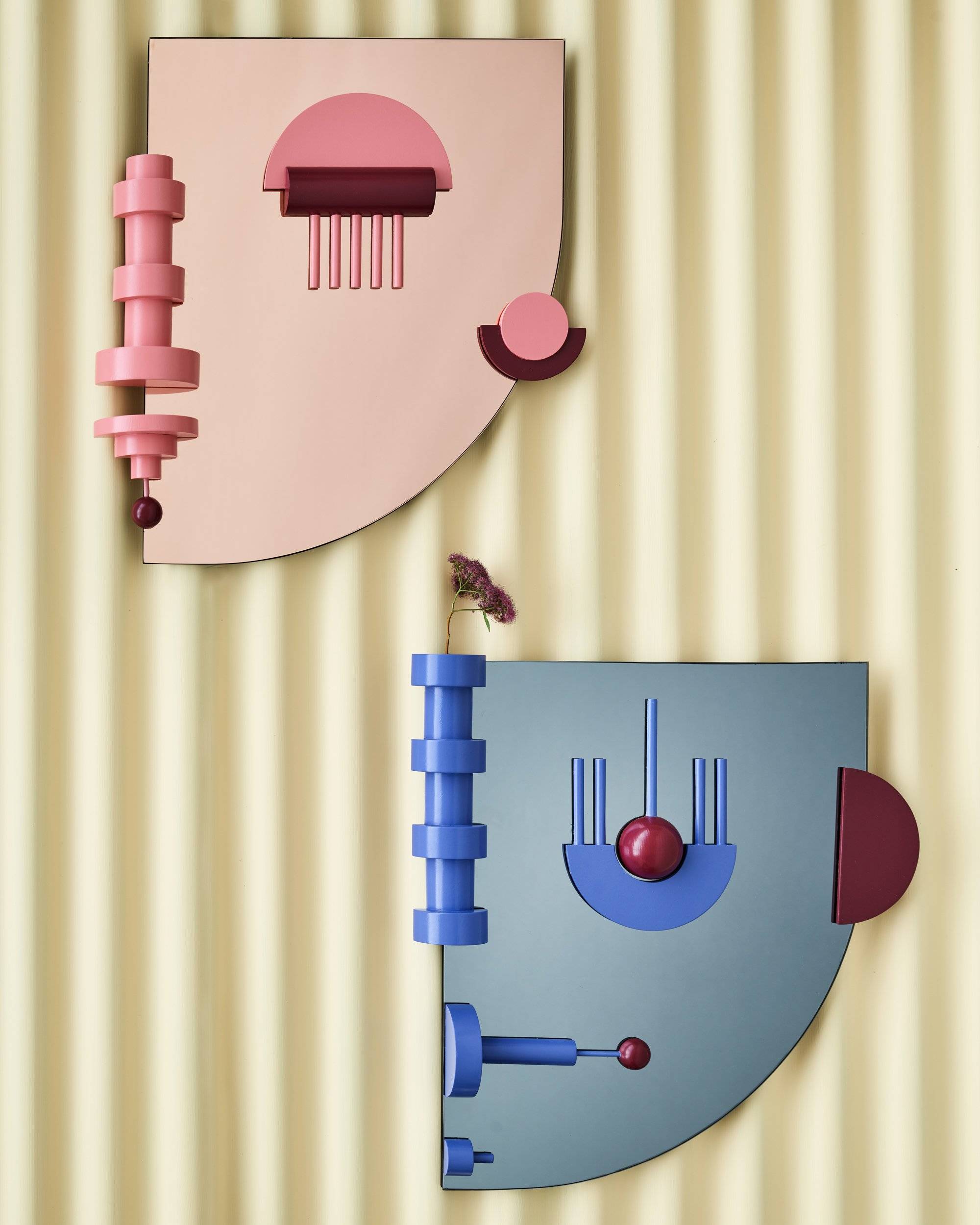 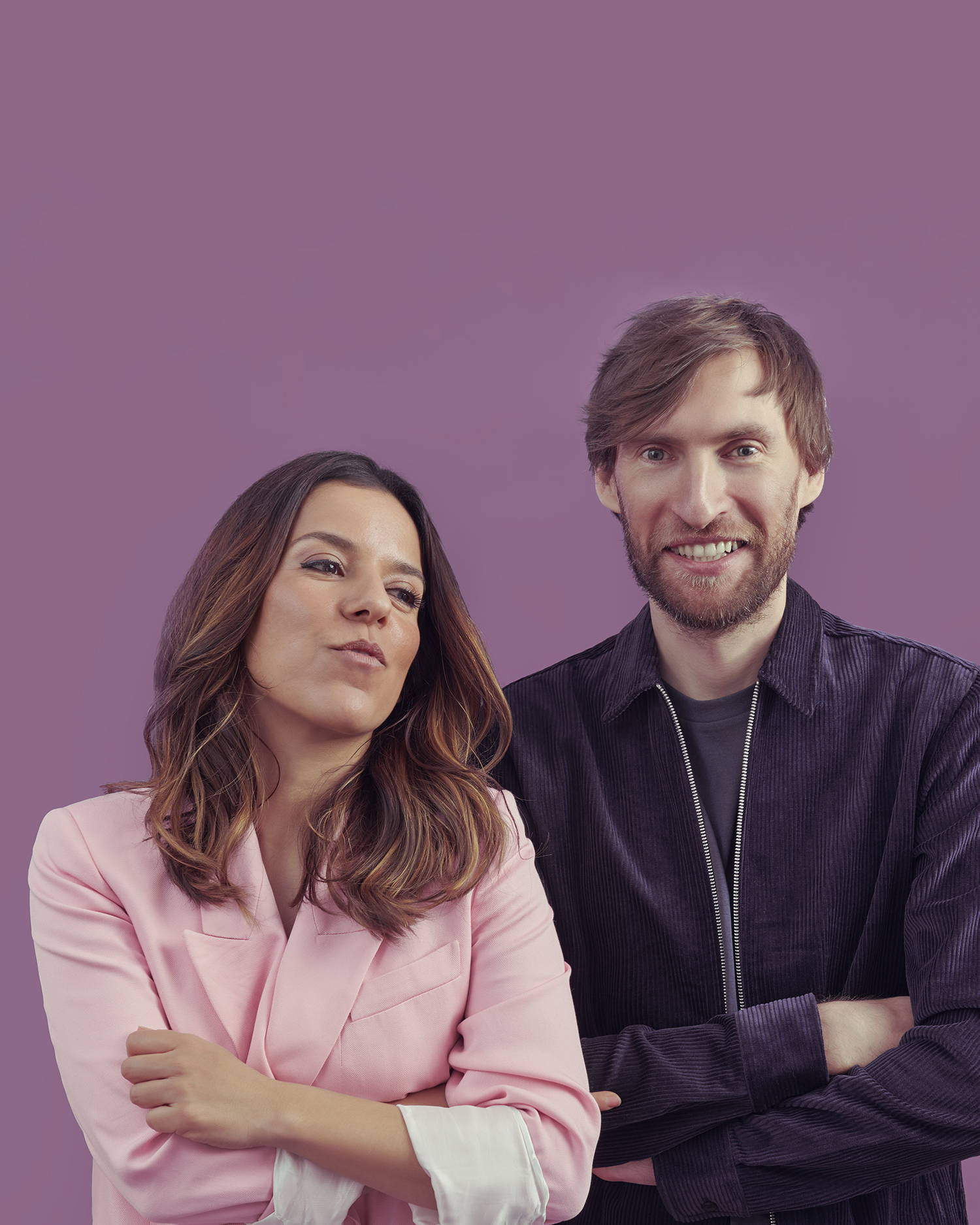 History was the starting point when they set out working on the collection, but it was vital for the duo to carry the products into the present in order to make them relevant. Another important goal was to add humor to make people smile.

“We didn't want to create a conventional mask, but a contemporary one that could surprise customers” says Ana Milena Hernández Palacion.

By using geometrically shaped and painted pieces of beech wood, the contours of faces reveal themselves on the mirrors.

The two mini vases in powder coated steel and MDF wood makes space for one single flower and like the mirror works as an art piece with a clear reference to abstract masques. 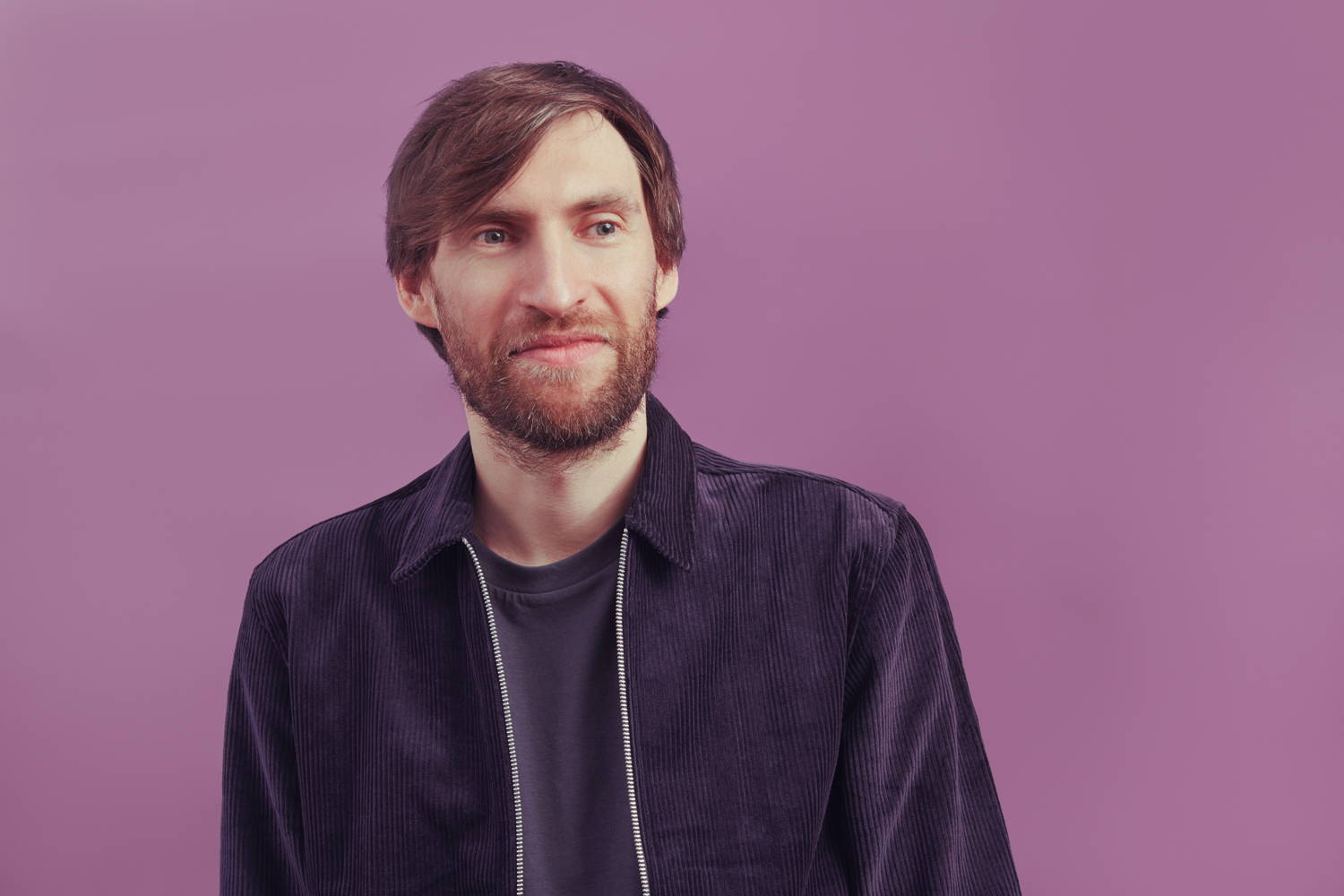 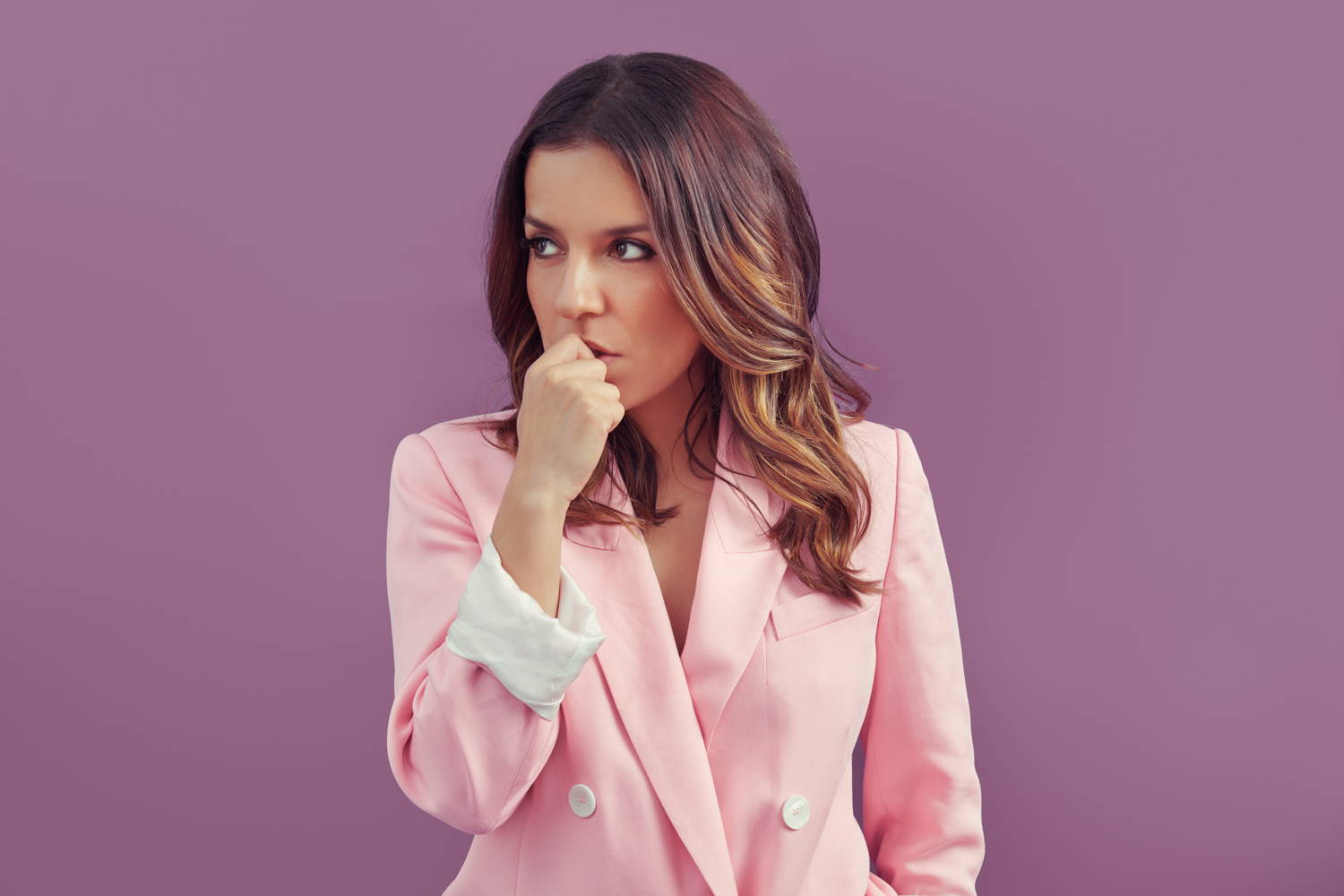 An award-winning creative consultancy created in 2010 by Ana Milena Hernández Palacios and Christophe Penasse. Combining the 2 disciplines of their founders, interior design and marketing, the Spanish design agency creates custom-made branding and interior projects through a unique approach that results in fresh and innovative concepts. In 2019 they have been awarded ‘Interior Designers of The Year’ by the Spanish edition of The New York Times’ T Magazine. Previously they also have been awarded with the ‘Massimo Dutti New Values’ award by Architectural Digest Spain and the “Wave of the Future” award by Hospitality Design USA, next to a continued international recognition by media specialized in design, fashion and lifestyle trends. They have worked on projects in several countries like Norway, USA, Germany, France and Spain.